REAL-LIFE LEARNING: WHY, WHAT AND HOW? 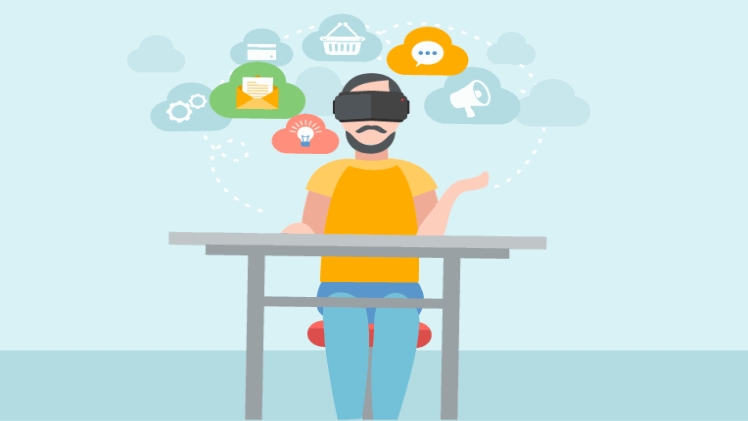 INTRODUCTION I was pleased to be asked to make the keynote presentation for this conference. Its theme of Real-heft Learning has been one of the major concerns during my own academic career over a period of approximately forty years. I came to academia after ten years spent in public administration, by which time I had been appointed to a position of Public Service Inspector (EDP) in the state of Victoria. This was in the mid-60s when commercial computer-based systems were in their infancy and computing education was an emerging discipline.

SOME HISTORY OF ICT EDUCATION, IN PARTICULAR

A Guide to Investment Calculator for 2023

Profs, Ask Your Students To Use These Tools

Why does ISO Certification Matter?