The magnificent Royal Bengali Tiger has inspired numerous writers, filmmakers, and artists with its stealth, strength, and beauty. It is proof that the right conservation efforts can truly bring an animal back from being on the edge of extinction. India’s love of tigers has been going on now for hundreds of years. Chennai was once called Tiger Town, Puliyur Kottam, when the Mauryan Empire was strong there were designated areas of forests for lions and tigers. Unfortunate there was a time when that fascination turned to trophy hunting but now efforts are being made to protect them and help them thrive. Half of the world’s population of tigers is right here in India! More commonly called the Bengal Tiger or the Indian Tiger it is still an endangered species and its future is the focus of much debate. July 29th is now International Tiger Day to celebrate conservation attempts. Here is a look at this wonderful animal.

Facts about the Royal Bengal Tiger

Tigers are the largest wild cats and the Royal Bengal Tiger is one of the largest of them weighing between 108 to 227 kg. Males are heavier than females. They live for 18 to 25 years. Males are 2.7 to 3.1 meters long and females 2.4 to 2.6 meters long. They are mostly found in India but the countries that border with India, Bhutan, Bangladesh and Nepal also see them. For that reason, it is the national animal of both India and Bangladesh. It can live in a range of habitats, including mangroves, tropical or subtropical rainforests, as well as grasslands. The larger parks in India with tiger reserves are Kanha, Jim Corbett, Ranthambhore, Nagarahole, Sariska and Bandipur. The tiger has vertical stripes that act as camouflage for them when they are hiding or hunting. They can be brown or black and are unique to each tiger.

Tigers are very territorial and in general, males want larger territories than females. They use a mix of things to mark their territories such as clawing, spraying, anal gland secretions and cheek rubbing. Female tigers use the same methods to attract a male to their territory if they want to mate. How dense the prey is in a territory is vital and they will use different areas for different things depending on what the season is. They can hide when there is a threat, find the waterholes and have corridors in their territory that let tigers move between habitats. The royal Bengali tiger is an apex predator hunting medium to large-sized prey. They use ambush techniques to launch and overpower animals like wild board and deer. They will eat as much as possible in one go as it may be days before they can hunt and eat again.

Mating can happen any time and as well as marking females will call males with vocal cues as well. A male and female will first go through a pre-courtship ritual that includes rubbing, smelling and licking, growling and circling. When the female is in heat they will mate every 5 to 7 minutes to increase the chance of success. When a female is pregnant they normally carry for 106 days and then have between 2 and 4 cubs. As with house cats and their kittens, cubs are born blind and are dependent on the mother completely. When they are a couple of months old they will start to learn to hunt and will head out on their own at 2 years old.

Work is being done to protect dwindling tiger populations in India with tiger reserves increased over the last 50 years from 9 to 50! In 2016 it was believed there were 1411 in India, and then 4 years later that was at 2,967. There are also other efforts with other organisations that are also helping. But despite these successes there are still threats. Poaches, habitat destruction, mining are all things that are making it harder for the royal Bengal tiger to thrive. 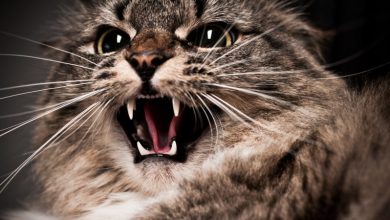 How to prevent cats from biting or scratching 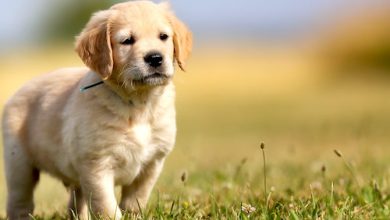 Golden Retriever: Things you should know before taking them home 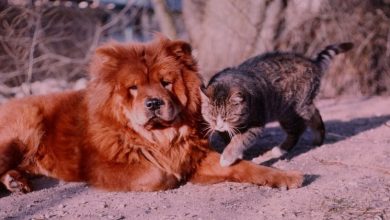