Have you ever tried browsing on TikTok and see a large variety of videos and ever wondered what kind of videos you should do and post to get many TikTok likes?

We’ve all had this curiosity or wanting to experience how does it feel like to get a lot of views and likes on TikTok.

If you want to know what kind of content generally gets a lot of likes on TikTok, then this article will help guide you where to start making likable content on TikTok.

TikTok was originally a mobile application that allowed users to share what we formerly called “vines”, which are video contents of users recording something and attaching a recorded piece of audio.

Nowadays, one of the most famous genres of content we can see in TikTok are dance covers, particularly internationally famous songs such as Billboard top songs.

Whenever there’s a song by an artist recently released, whether it be KPOP or by a Western artist like Bella Poarch, there would usually be talented teens and dancers who would make their own dance covers to the released songs.

If you’re interested in making your own dance videos on TikTok, it is suggested that you practice or make your own groove to timely popular music.

Just like why Dance Covers are normally famous due to new released by famous pop artists, Singing Covers are the counterparts for those vocally gifted internet sensations on TikTok.

TikTok is a good place for people to showcase their gifted voices, and it’s extremely common in TikTok for artists and singers to do collabs, duets, and group contents.

If you’re confident in your own singing capabilities, you might as well try posting skits and videos of yourself singing online and see if people would welcome your God given talent.

Fiction and fantasy have been ingrained in people’s daily source of entertainment, from books, to movies, to even random content online. Conspiracy theories are one of them, and people like to share about unsolved mysteries and playing detective by connecting real facts with some hoax and beliefs.

These kinds of content generally involve TikTok users taking videos of themselves talking about a certain topic, and then try to convince their audience that they’re solving a certain incident or mystery, or trying to prove the existence of fictional entities such as vampires, werewolves, etc.

If you enjoy talking about mysteries or decoding puzzles then you might want to try brewing up your own interesting, absurd but believable stories that can impress the general public or your intended audiences.

Humor is very welcomed by the general audience of all ages. Who doesn’t like some comedy when there goes a saying “laughter is the best medicine”?

There are multitude of content creators online who enjoy posting videos of making fun of themselves, pulling pranks on other people, or simply making jokes.

If you generally enjoy laughing and are confident at your own sense of humor, then you might want to make videos and share that laughter to your audience on TikTok.

There’re several TikTok users who love commenting on Drama, or even partaking in one themselves. This is more evident especially when there’s a feud or disagreement between famous internet sensations, and some content creators would like to take sides, or defend someone generally disliked by the public.

Whenever there’re issues on Twitter or political drama, some TikTok users enjoy talking about these things and generally discuss these things with other users or with their audience.

If you like to talk, argue, defend, and side with celebrities and issues on the internet, then you might want to make videos for clout and online engagement.

Showcasing of talents, whether it be visual arts, digital art, playing instruments, or generally unique talents like being extremely flexible, some TikTok users would take advantage of these to make content.

Users who’re good at hand-drawing or can play piano blindfolded would continually make interesting videos of them showcasing this talent to their audience.

If you have a talent that you wish to share to the general audience and you feel like they will have positive impressions of you doing it, then you might as well post some videos on TikTok of you doing them and see how the public audiences’ initial impressions of it are.

However, there are a certain portion of the people who browse the internet who generally do not like having to read lengthy and wordy articles and would rather watch or listen to other people talking about them.

This leads to a certain portion of TikTok users and content creators making content about them talking about recent events and how they react or feel about them.

If you’re constantly watching the news, and are updated with recent events and enjoy gossiping or sharing these with an audience or basically reacting to them as a way to vent or keep engaged, then taking videos of yourself sharing news is something you should explore. 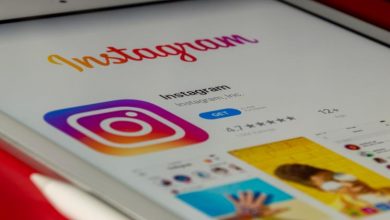 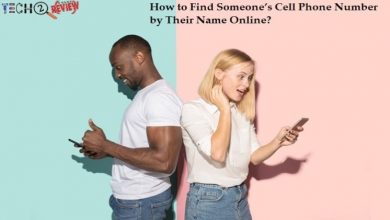 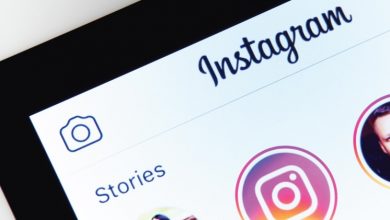